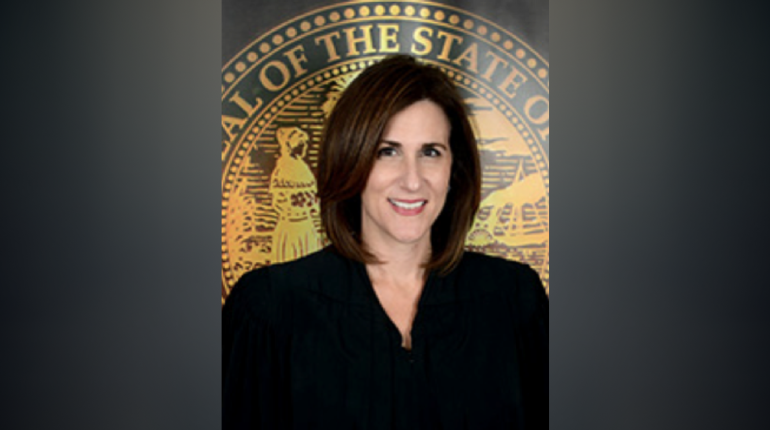 These are NOT the views of the webmaster of the individuals running this website. This is a compilation of the results inputted by YOU on this website and any judicial polls that were made available in the public record. Some of the resources obtained are from county attorney bar associations, legal organizations and other organizations that conduct judicial polls or other types of evaluations. 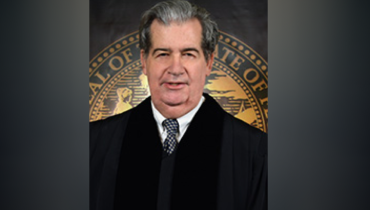 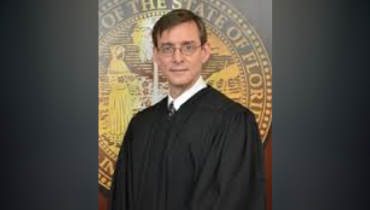